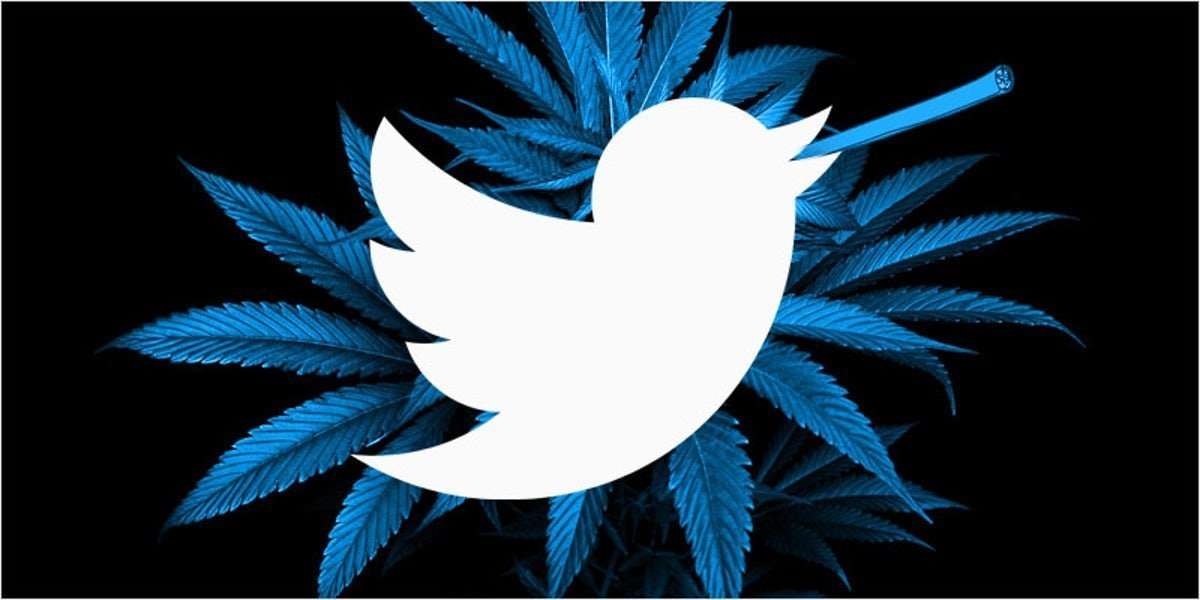 Today, we’re going to talk about cannabis advertising on Twitter.

If you own a CBD company, one of your first concerns is how to promote the business.

Most marijuana brands are online-based, making it harder to spread the message and reach potential clients.

However, if you manage to do it, you can expect much higher profits than traditional brick-and-mortar companies.

Cannabis is quite a peculiar product. It seems that almost every state has a different view of it.

Some perceive it as a recreational drug and have no legislative limits towards its use. Other states see it as a beneficial medicine, while the rest doesn’t want anything to do with it.

This makes it really hard to create a federal framework that would streamline its use. So, for now, cannabis is mainly within the gray zone. The biggest issue is when you transport it across the state borders.

All these issues make it hard for Twitter advertisers.

So, without further ado, here is everything you need to know about cannabis advertising on Twitter.

The platform prevents selling products such as drugs and sex, which makes it really hard to promote marijuana and CBD.

In fact, according to CBD marketing experts, Twitter is one of the more challenging platforms to penetrate.

Like with any other social platform, most entrepreneurs focus on ads to make quick returns on their investment.

Forget about CBD advertising on Twitter. Try SEO instead!

Instead, they try to start the selling cycle by investing heavily in platforms such as Twitter.

Alas, it is impossible to run Twitter ads for cannabis. If moderators catch you performing any promotional activity of this kind, you will likely be banned from the platform forever.

Does that mean you cannot advertise marijuana products on Twitter?

Even though you cannot run cannabis ads on Twitter, keep in mind that other competitors are in a similar pickle.

The same goes for other social media channels.

So, even though you can increase your reach, your competitors will not be able to advertise as well.

The last thing you want to do is try and slip a promotional message through Twitter.

Instead, you should try to develop your account organically.

6 Things to consider when promoting CBD products on Twitter

If you’re creating posts about marijuana, most followers will presume that you’re also selling cannabis.

So, it doesn’t matter if you’re selling directly or if you’re simply driving traffic to the site from your Twitter account.

The most important thing to keep in mind is that social media platforms such as Twitter will allow cannabis promotion one day.

You will have a significantly developed account with thousands of loyal followers ready to buy your CBD products like crazy when that happens.

This might seem like a hefty investment in terms of time and money, but you have limited options as it is. A cannabis entrepreneur should set things in motion than sitting idly.

Twitter does provide an alternative, and we are confident this is a cannabis marketing strategy you should pursue in 2020 and beyond.

Although cannabis companies have limited options in terms of PPC, we can still optimize our site for Google and create outstanding social media accounts.

As already mentioned, you shouldn’t be discouraged by the current advertising situation. Most of these platforms will change their rules on time.

Nowadays, people have a more favorable opinion on cannabis, and it is only a matter of time until it becomes legal everywhere.

Until then, make sure to develop your network and channels. Then, when the changes come, you will experience a sudden rise in profits.

Do you have any questions? Would you like to request a quote? Then, click the button below and send us an email!